From glorious Victorian architecture, spectacular scenery to its guerrilla warfare, Northern Ireland has always been in news for a bevy of reasons. Tucked away in the northeastern fringes of Ireland, the historic island of North Ireland was formerly a part of the United Kingdom before ethno-political conflict initiated the need for a separate constitutional status for the land. Today, Northern Island rests as a separate country of the United Kingdom with six counties to its name. Northern Ireland has a devolved government although its legal jurisdiction stands distinct from that of England, Scotland and Wales. Initially known as the economic powerhouse of Ireland, North Ireland traditionally had an industrial economy before it was replaced by the service industry. Today, Northern Ireland has the smallest economy of its all other English counterparts. A nation torn between violent antagonism between Protestants and Catholics, between identity and disambiguation, today Northern Ireland has come to represent a little more than just its belligerent status. Surf through the following fun and interesting facts to explore more about this land. 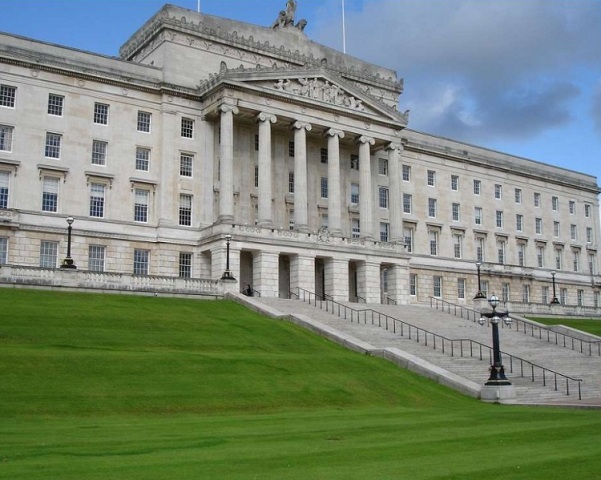