Namibia is one of those countries to have gracefully survived the intense rollercoaster rides brought forth by life. Raid this article for more facts.

On the south-west coast of the African Continent lies the very first country in the world to have incorporated the protection of the environment into its constitution! Officially identified as ‘The Republic as Namibia’, this nation boasts of a population of 2.2 millions, as of 2009 UN reports and a total area of 824,292 sq km. These dry lands were initially occupied by Bushmen, Damara, Namaqua, and the immigrating Bantu until Portuguese navigators Diogo Cão in 1485 and Bartolomeu Dias in 1486, stumbled upon the region. In the 19th century, Namibia was involuntarily declared a German Imperial protectorate and eventually, the discovery of diamonds sparked the invasion of Europeans. Namibia was relieved of German colonization at the close of World War I. However, this freedom was soon snatched away once the ‘League of Nations’ authorized the country’s ownership to South Africa in 1920. Fortunately, Namibia gained independence on March 21, 1990 after winning a long struggle against the South African rule. Don’t shift your gaze from the screen as given below are interesting facts and tales of this fascinating African nation which are worth knowing. 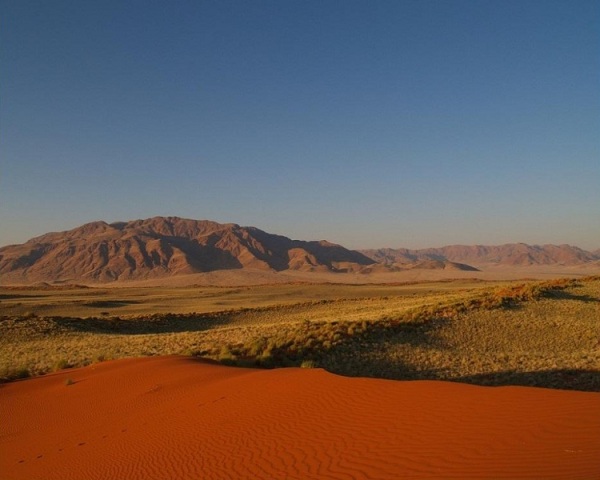