In the middle of the year 1950, a conflict between the Republic of Korea (South Korea) and the Democratic People's Republic of Korea (North Korea) brought the world to the brink of yet another international conflict, not long after the close of  the Second World War. The conflict brought the international superpowers face to face with the possibility of an imminent nuclear war. People’s Republic of China and U.S.S.R supported the communist ruled North Korea, while the United Nations led by US supported South Korea. United States was perhaps the most active country in support of South Korea throughout the war, with more than 54,246 of its men dead, while another 103,284 U.S soldiers were left wounded. Add another 15,317 as either captured or missing during operations. For all those who had served bravely in America’s Unknown War, a beautiful memorial now stands in Washington D.C’s West Potomac Park. While there is the Reflecting Pool on the National Mall on the south, to the north east, it has the Lincoln Memorial in Ash Woods. Read ahead for some interesting facts about the Korean War Veterans Memorial. 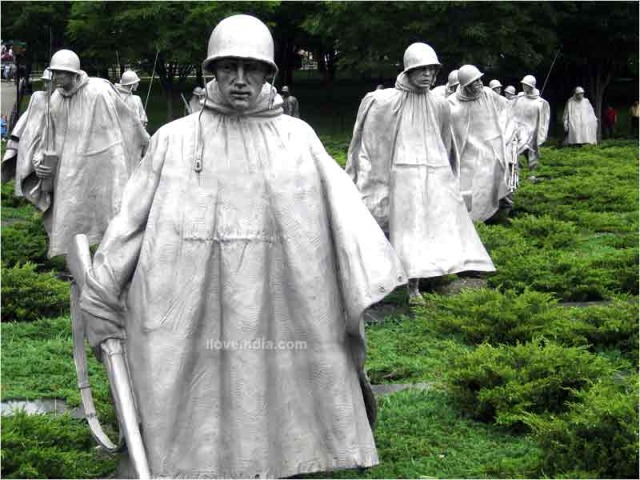 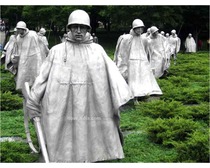 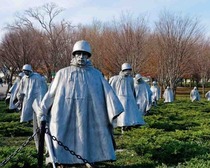