Arlington National Cemetery of America is home to the remains of thousands of military veterans, national figures & noted civilians. Read on to know few interesting & fun facts about it.

The Arlington National Cemetery is located across the Potomac River in the state of Virginia and is one of two national cemeteries administered by the U.S. Army. It houses the remains of thousands of military veterans as well as national figures who sacrificed their lives during the American Revolution all through the recent Iraq and Afghanistan War. Those who died before the American Civil War were cremated after 1900. The cemetery also has burials of notables, who were honored for their contribution to the American society.  With over 3,00,000 people buried, this place is not just a cemetery, but provides the spectators a rich understanding of a broader American history. This article contains few interesting facts about this place. 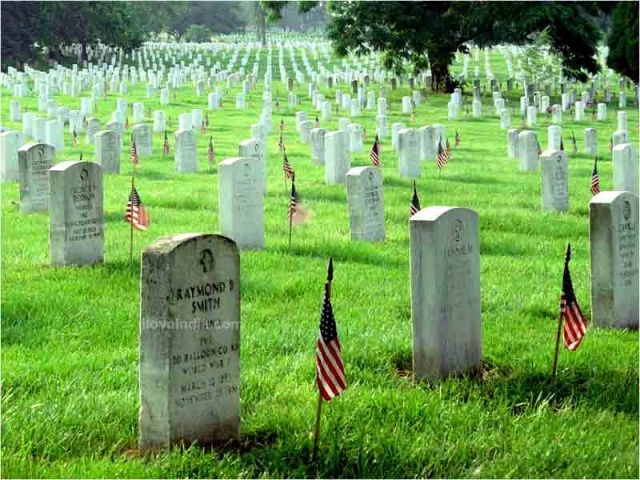 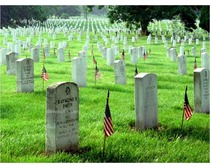 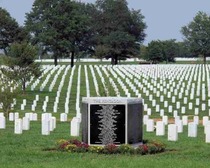