America lost many of its brave men and women to the monstrous Second World War. With our list of interesting facts about National World War II Memorial, explore the finer details of this monument.

The Second World War was among one of the most heinous human crimes in history. Beginning with a small trigger, the battle escalated to a colossal status, engulfing the whole world and making it a bipolar place. The after-effects of the war lasted for more than five decades and the Cold War, which ended only recently, was a direct result of the Second World War. One of the countries which rose to power after the war and became a world power, henceforth, is the United States of America. America was directly involved in the war and suffered heavy losses. More than 400, 000 US citizens were killed in the war and the impact on the country’s history is very evident. To honor all those people who were killed in the events of the war, a memorial was erected and dedicated to the US citizens, two days prior to the Memorial Day in 2004. Join us as we take a closer look at the monument and tell you a few nifty things about the memorial. 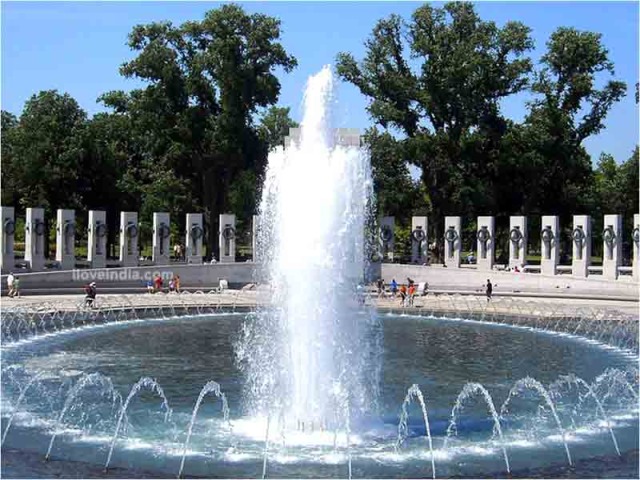 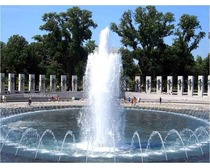 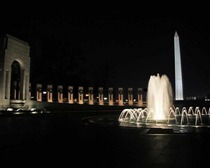