Did you know that the national animal of Honduras is the white-tailed deer? Explore this article for interesting and fun facts about the country of Honduras.

Honduras, officially known as the ‘Republic of Honduras’, is a country located in Central America. The country has for its neighbors the countries of El Salvador to the southwest, Nicaragua to the southeast and Guatemala to the west. Honduras has a geographical territory of just a little over 1, 12, 000 square kilometers, and has an estimated population of almost 8 million people. The country was formerly known as Spanish Honduras to distinguish it from British Honduras that is now Belize. Honduras however managed to gain independence from the Spanish on 15th September 1820, only to be ruled again by the Federal Republic of Central America and United States of Central America. The Hondurans being a resolute lot managed to gain independence from the Federal Republic of Central America on 31st May, 1838 and the United States of Central America on 10th December , 1898. Go ahead and read on to know more on the country of Honduras. 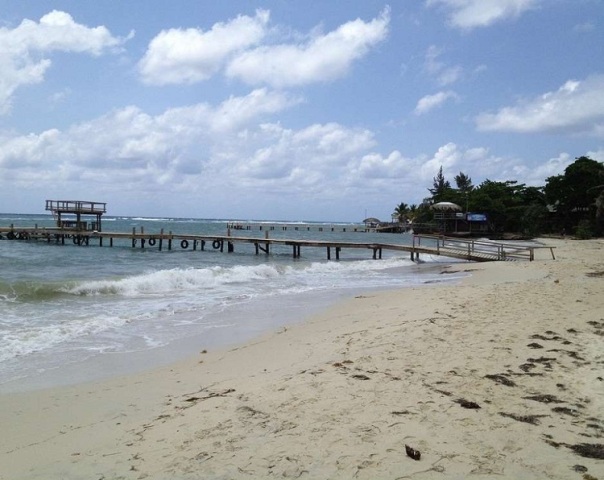 Image: Guanlong [email protected]
Interesting And Fun Facts About Honduras
How to Cite