To visit Los Angeles and not visit Grauman’s Chinese Theater is like visiting China and not seeing the Great Wall. Read on to know interesting and fun facts about it.

The Grauman's Chinese Theatre, located at 6925 Hollywood Boulevard in Hollywood serves as a first-run movie theatre. Following the success of the nearby Grauman’s Egyptian Theatre opened in 1922, the Chinese Theatre was commissioned to be constructed. The construction began in the year 1926, and was built over a period of 18 months by a partnership headed by Sid Grauman. Since 1927, the theatre has played host to thousands of premieres, birthday parties, corporate junkets as well as three Academy Award ceremonies. One of the most distinctive features of the theatre is the cluster of concrete blocks set in the forecourt, which has embedded in it the signatures, footprints, and handprints of Hollywood celebrities from the 1920s to the present day. This article contains a bunch of interesting facts about the Grauman’s Chinese Theatre. 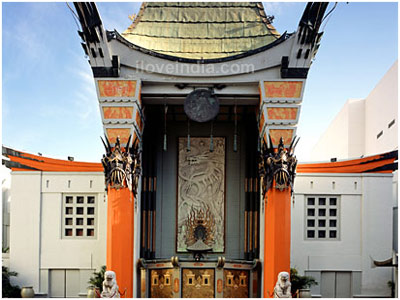 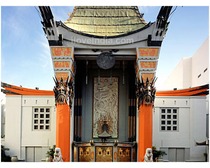 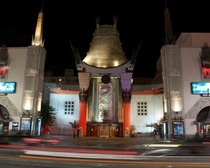