“Teddy” was loved so much by his fellow countrymen that they dedicated a whole island to him. Learn some interesting facts about Theodore Roosevelt Island as we explore this island memorial.

They say “Teddy” was ‘the’ man! Leading a nation to greatness or hunting for the big ones, Theodore “Teddy” Roosevelt was always up for it. The 26th president of U.S will forever be known in history for permanently placing the presidency at center stage in U.S politics and making the moral fiber of the president as important as the matters dealt within the White House. He was also the inspiration behind the naming of the common stuffed toy bears as Teddy bears, though he disliked the name. He received the Medal of Honor posthumously for his charge up San Juan Hill, Cuba, during the Spanish-American War . Theodore Roosevelt is also one of the four presidents to be honored on the Mount Rushmore memorial, marking the first 150 years of United States. When he died in his sleep on January 6, 1919, Thomas R. Marshall, the then vice president of US commented that "Death had to take Roosevelt sleeping, for if he had been awake, there would have been a fight.” One of Roosevelt’s most distinguished traits was his dedication to conservation. It is only fitting that this lovable yet resilient American hero was immortalized with an island of his own. In order to understand what makes the memorial so special, you need to travel to the Theodore Roosevelt Island, located in the Potomac River in Washington, D.C. Here are some interesting & fun facts about the island. 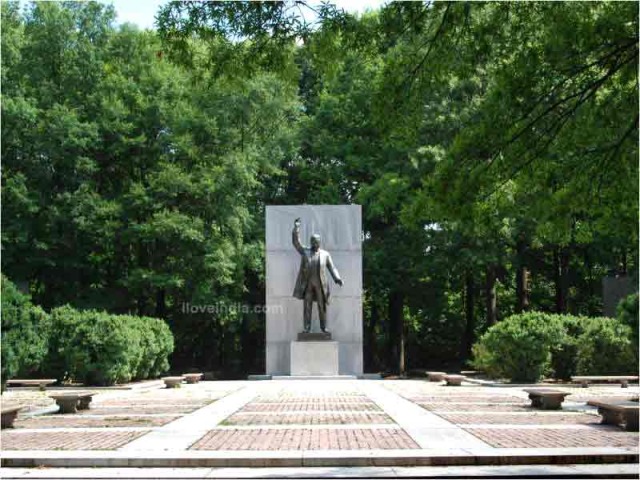 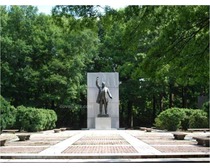 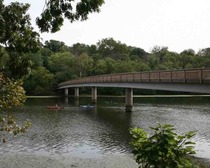