Though the topic of 9/11 always brings back the memories of the twin towers collapsing, there were other attacks that happened on the same day that were as catastrophic and devastating as that one. The alleged attack on the U.S Capitol in Washington D.C was foiled by the passengers, who tried to regain control of the flight from the hijackers, but unfortunately the flight crashed into a field near Shanksville in rural Pennsylvania. American Airlines Flight 77 and Pentagon were destined to meet. The flight from Washington Dulles International Airport to Los Angeles International Airport was hijacked by five Islamic extremists less than 35 minutes into the air and then deliberately crashed into the western side of the Pentagon at 09:37am EDT. All 64 people on board and 125 people inside the building were killed during the crash. The Pentagon memorial, in the premises of Pentagon in Arlington County, Virginia, is a monument for the 184 victims, who died in this attack. We have listed a few interesting facts about the memorial below. 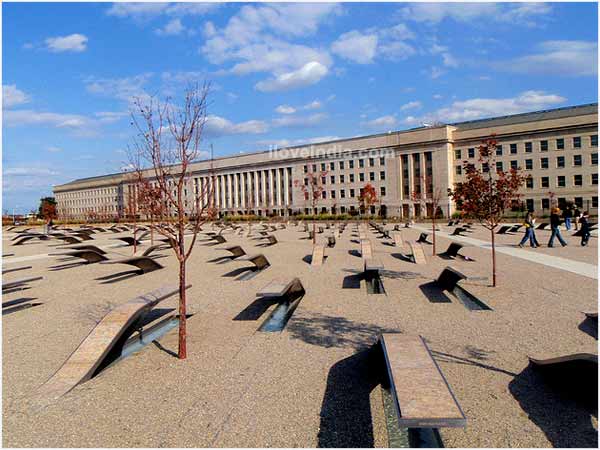 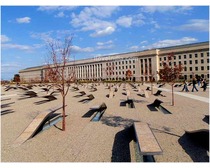 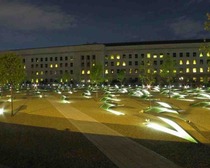