The first ever memorial dedicated to the Air Force in the United States’ capital, Washington, the United States Air Force Memorial stands tall overlooking the Pentagon, the Potomac River and Washington DC. Situated in Arlington, Virginia, the memorial is erected on Fort Myer near the Arlington National Cemetery, at the crossroads of Columbia Pike and South Joyce Street. The memorial is dedicated to the several men and women who served and sacrificed their lives in the United States Air Force and its predecessor organizations, such as the Aeronautical Division, U.S. Signal Corps; the Aviation Section, U.S. Signal Corps; the Division of Military Aeronautics, Secretary of War; the Army Air Service; the U.S. Army Air Corps; and the U.S. Army Air Forces. The structure and design of the memorial signifies the fighting and spirit of the air force. Browse on further to find more interesting and fun facts about this gigantic and striking memorial. 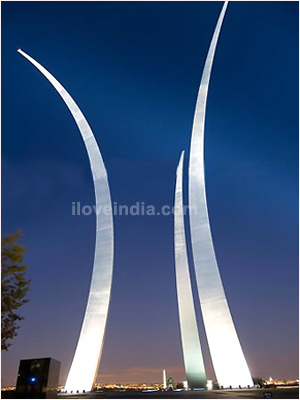 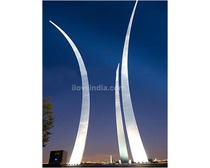 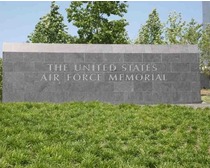