Thomas Jefferson, the third President of the United States of America was a political philosopher, architect, diplomat, musician and scientist, who believed in the rights of man and a form of government derived from the people; who believed in freedom of religion and separation of church and state and in the concept of education for all. He is said to be one of the most enlightened men of the 18th century. As such, a memorial sited to pay tribute to his immense contribution and prominence to the making of United States was essential, which is why the Jefferson Memorial came up on the Tidal Basin, directly south of the White House, creating a monumental heart for the city of Washington D.C. Being a key landmark in the monumental core of the city, this memorial has been modeled after the Pantheon of Rome. This article has a bunch of trivia about this impressive architectural site. 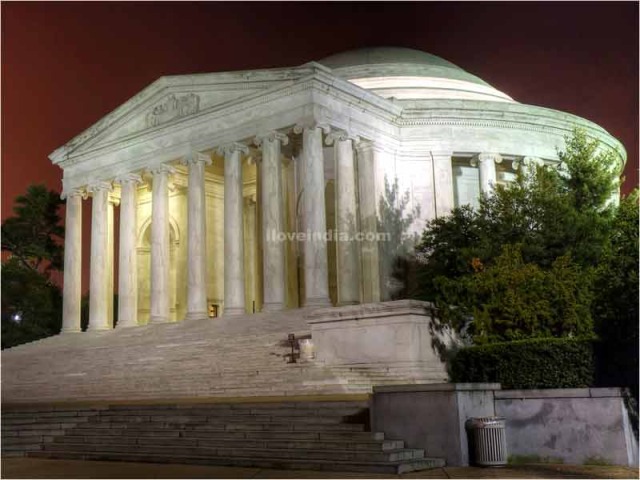 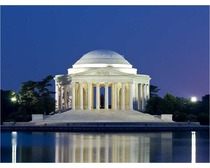 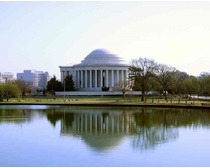