Do you know that Benin in the 17th century was known as the Slave Coast? Plunge into this article for more such interesting facts about Bevin.

The country of Benin, officially known as the Republic of Benin is a Western African country that has for its neighbors the countries of Nigeria in the east, Togo in the west and Burkina Faso in the north. The official language of this African country is French; however, regional languages such as Yoruba and Fon are spoken commonly over the country. Benin gained its independence from France on August 1, 1960. Although the country’s capital is Porto-Novo, the seat of the government is located in the country’s largest city Cotonou. The people of the country or the Beninese are a lot who largely depend on the success of agriculture in the country. The country’s economy too depends a lot on the income arising from the success of its ‘subsistence farming’. Roman Catholics make for the largest group in Benin. The Muslims, Vodun and Christians make for almost the rest of Benin’s population. Go ahead and read on to know more on the African country of Benin. 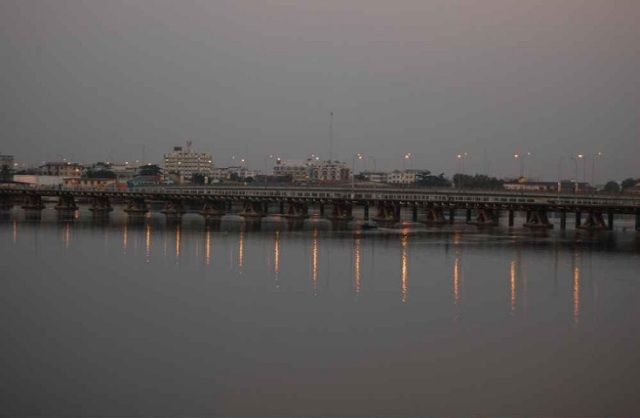 Image: By MVN [CC-BY-2.0 (http://creativecommons.org/licenses/by/2.0)], via Wikimedia Commons
Interesting And Fun Facts About Benin
How to Cite