Ever wondered what is interesting about the country of Grenada? This article will give you some interesting facts about Grenada.

Grenada is a country that lies in the southeastern part of the Caribbean Sea. It is a sovereign state that includes the island of Grenada and six other smaller islands. The easiest way to locate it on a map is to look for the islands between the continents of North and South America (closer to South America). Even though the islands of Grenada were discovered by Columbus in 1498, it was only in the 17 century that the French came and colonized it. After the French, Grenada was colonized by the British in 1762. Grenada, finally, received its independence from British rule only to be seized by a Marxist military council in 1983. The country has a very rich history and a culture that still shows how much regard the people have for festivals, fairs, and markets. With its pristine beaches and diverse coral reefs, it is a hot spot for many tourists. 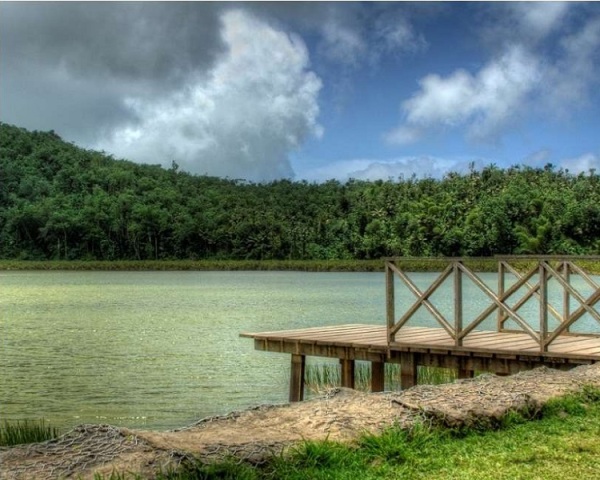 Interesting And Fun Facts About Grenada

Things To Do In Grenada