Do you want to know more about Gabon? This article will outline some of the more remarkable facts that surround the country of Gabon in west central Africa.

Gabon is a country located in central West Africa. It is a democratic nation that got its independence from France on August 17, 1960. Gabon shares its borders with Equatorial Guinea in the northwest, Cameroon in the north and the republic of Congo whose borders stretches from the east to the south of Gabon. The history of the country shows that its earliest inhabitants were the pygmy’s who were later replaced or absorbed into the people belonging to the Bantu tribes. The political setup of Gabon is of a democratic republic and the country itself is divided into nine provinces. The population of Gabon is estimated to stand at 1,514,993 (As of June 12, 2009) spread over an area of 267,667 sq. km. The country boasts of a hilly terrain and is full of lush green rainforests. Even though Gabon has faced some turbulent times, since its independence, its economy is on the rise and it is fast becoming the best place to go to of you are interested in eco-tourism. 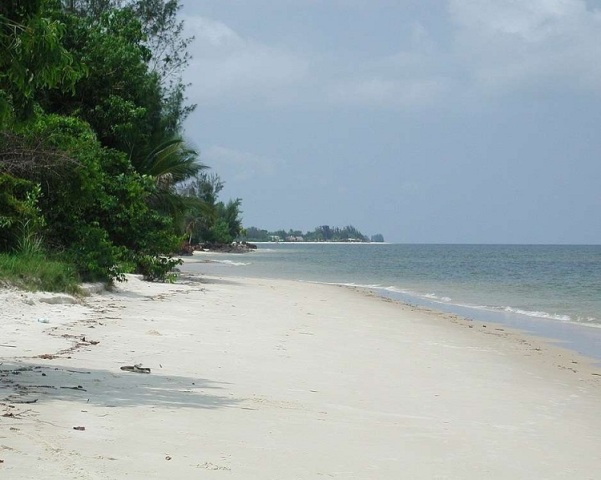