No nation can boast of an old and diverse culture as England. Read the article for some interesting facts about England.

No other country has left a more telling mark on world history than England. A nation that existed from around 55 BC when it was ruled by Julius Caesar made far more contribution to the world than their celebrated snobbishness. On one hand, the English were responsible for spreading imperialism but on the other England also had the reputation of being the literature capital of the world. The glory days of England, when no nation was capable of rising up to that league has given way to plain resignation due to the rise of countless ‘powers’. However, no nation can boast of a history and culture as diverse and old as England. England is perhaps the one and only power that once could manage to rule the world. There are various interesting and fun facts that define England. To know these read below. 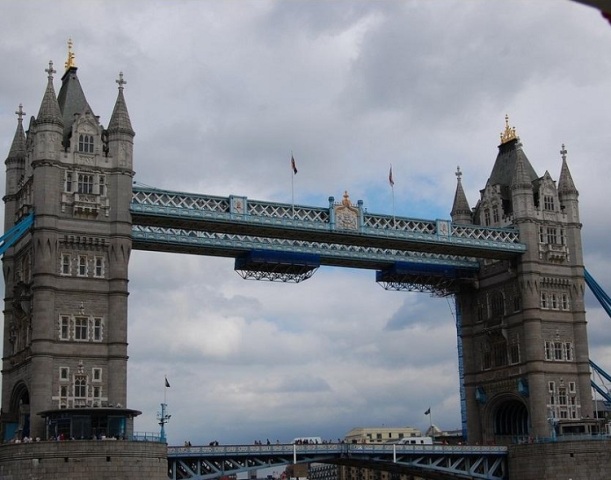