Ely Cathedral has a long history, which dates back to the Saxon period. Go through the article and explore some interesting and fun facts about Ely Cathedral.

Ely Cathedral is situated in Cambridgeshire city of England. Though started as a monastery, in 673 AD, the monastic church became a cathedral in the 12th century. The structure has an amalgamation of various styles - the ancient Norman/Romanesque style of decoration, which has beautifully paved way to the early English and Gothic styles, with a touch of the Victorian fashion. The cathedral has also been featured in a couple of movies and books. Read on further to explore some more interesting and fun facts about Ely cathedral. 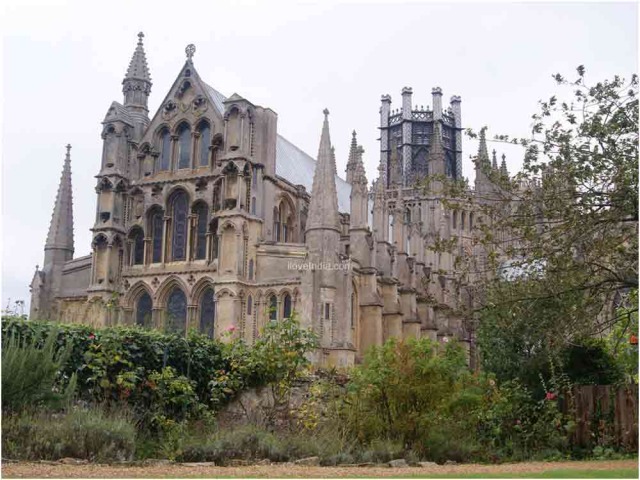 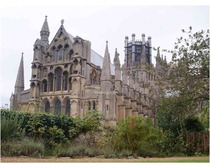 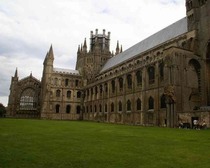