'Cathedral of the Intercession of the Virgin by the Moat', popularly called Saint Basil's Cathedral, is situated in Moscow. The church, which serves as a representative of Moscow throughout the world, is famous for its distinctive onion domes. Dating back to the 16th century, the church has been built in a contemporary style. St. Basil's has nine domes on a single foundation and represents the success of military, against the Tartar Mongols, in 1552. Explore some more interesting and fun facts about Saint Basil's Cathedral. 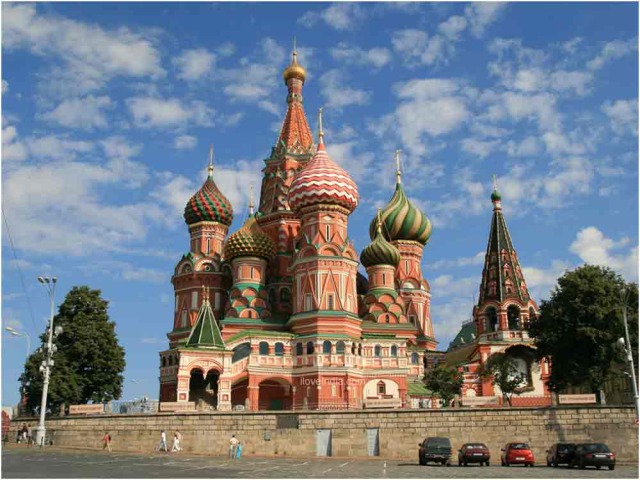 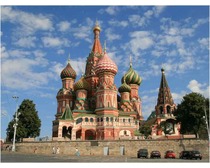 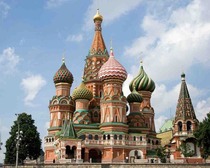