Neuschwanstein Castle is one of the most popular palaces of Germany, situated in southwest Bavaria. It dates back to the 19th-century, when it was constructed on a rugged hill near Hohenschwangau and Füssen. It was built under the aegis of Ludwig II of Bavaria, who wanted it to serve as his retreat and as homage to Richard Wagner, the King's inspiring muse. Counted amongst the most visited tourist destinations of Germany, Neuschwanstein Castle opened to the general public only in the year 1886. In the following lines we have provided some more fun and interesting facts about Neuschwanstein Castle, especially for you! 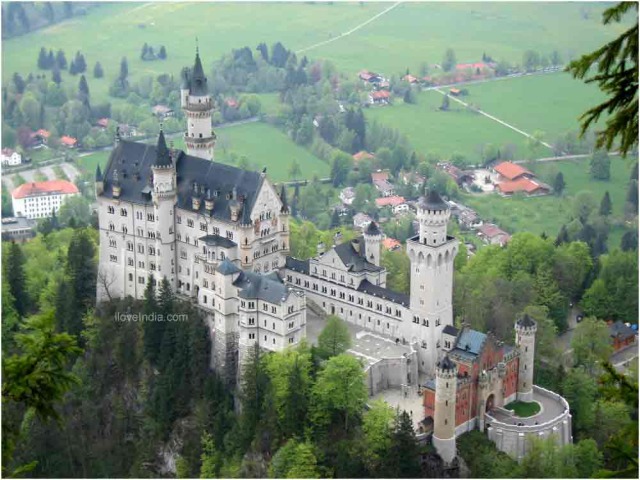 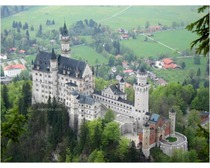 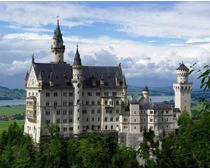