A modern symbol of love which also speaks of a tragic loss, the Boldt Castle is an outstanding structure. Look into its eventful past as we present some interesting & fun facts about the Boldt Castle.

The Boldt Castle is a grand structure standing firmly on the Heart Island, in the Thousand Islands that lay strewn in the St. Lawrence River, bordering the state of New York. The structure is not actually a real medieval castle, but was made to look so. Built at the turn of the 20th century, by the multi-millionaire George Boldt, it was meant to be a symbol of his love for his wife, Louise. George intended to present the castle to Louise on Valentine's Day, 1905. But not every love story has a happy ending and so was his. After the tragic death of Louise in 1904, four years after the beginning of the work on the castle and one year short of the castle’s completion; Boldt decided to stop the work on the castle and let it rot. The castle stayed empty for over 73 years before the current owners, the Thousand Islands Bridge Authority took control and spearheaded a major revamp of the area, which in turn has made Boldt Castle such a huge attraction in the Thousand Islands region. Explore some interesting and fun facts about the Boldt Castle with the following lines. 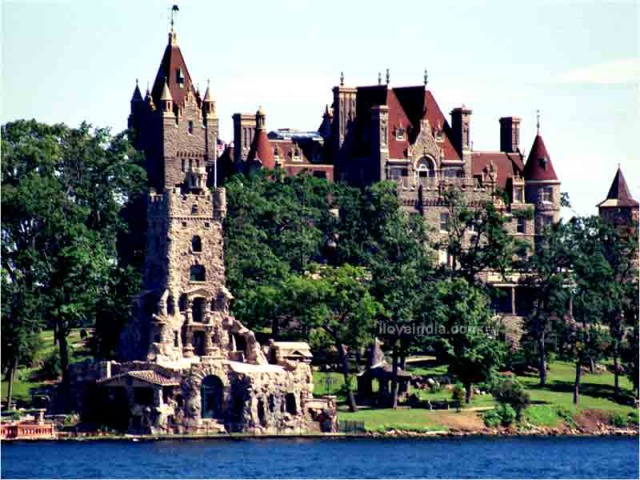 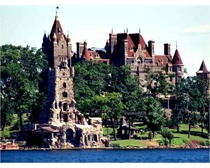 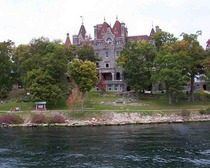