Did you know Niger is one of the hottest countries in the world? To know more interesting and fun facts about Niger, read on.

Whether you romance the idea of a bumpy camel ride across the beautiful dunes of the Sahara, or just find the thought of travelling in jam-packed bush taxis across magnificent mazes of mud brick architecture utterly thrilling, the Niger delta is one place that won’t disappoint you! Landlocked in the Western corners of Africa, Niger is cocooned between Sahara and sub-Saharan regions and apparently draws its name from the famed Niger River which flows through the southwestern part of its territory. Home to ancient relics and pre-historic rock carvings, Niger once served as important economic crossroads. However, today Niger stands as one of the poorest nations in the world. Predominantly an Islamic nation, Niger prides itself on its excellent inter-communal relationships. Niger is one of the poorest economies in the world, and its economy strength is largely based on internal markets, subsistence agriculture, and the export of raw commodities. To know more about Niger, check out the following fun and interesting facts. 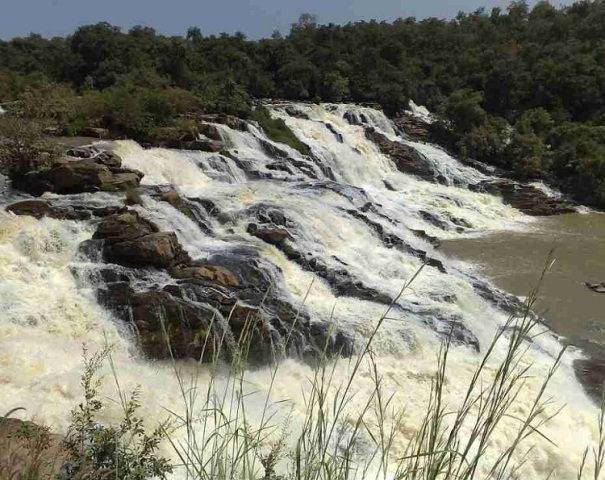