The once tallest building in the world, Sears Tower, stands erect at 1,450 feet on the Chicago skyline. Browse through this article to know some interesting and fun facts about Willis Tower.

Sears Tower or Willis Tower falls in the category of the top 10 tallest buildings from around the world. Although this building was preceded by the One World Trade Center, it was succeeded, in both height and the floor count, by the Petronas Twin Towers in Malaysia. The tallest building in the western hemisphere and the tallest building in the United States, the Sears Tower, a business center and is also a huge tourist attraction. Located in the heart of today’s biggest skyscrapers in Chicago, Illinois, this attractive and elegant building was constructed in 1974 and was labeled the coveted title of the tallest building in the world at that time. The Sears Tower, now known as Willis Tower, is a perfect example of revolutionary bundled-tube structural design. The tower’s skydeck observatory, located at 1,353 feet from the ground, in the air, extending 4.3 feet outside, is the most spectacular highlight of this tower, giving the visitors an unforgettable experience. Find out more interesting and fun facts about the Willis Tower, aka Sears Tower. 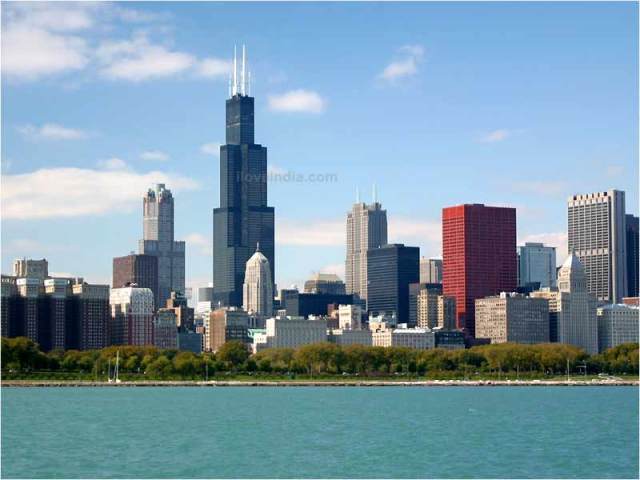 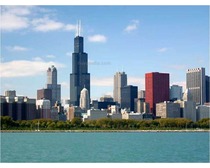 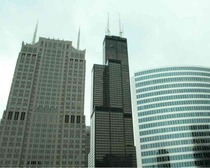