Tower Bridge, constructed over River Thames, is a combined bascule and suspension bridge in London. Explore more about Tower Bridge, with the fun and interesting facts provided here.

Tower Bridge is the name of a combined bascule and suspension bridge in London. It has been constructed over River Thames and is sited near the Tower of London, from which it got its name. Tower Bridge comprises of two towers, with two horizontal walkways tying it at the upper level. It is one of the many London bridges owned and maintained by the City Bridge Trust, a charitable trust managed by the City of London Corporation. Completed in 1894, the bridge was believed to be one of the greatest engineering marvels of its age. In case you want to know more about Tower Bridge, make use of the fun and interesting facts provided in the lines below. 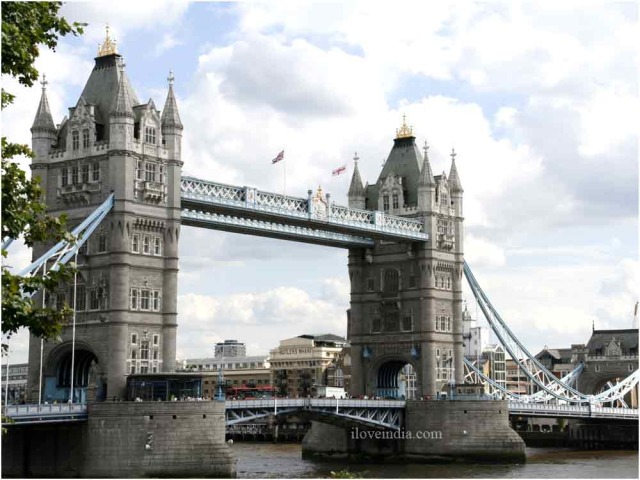 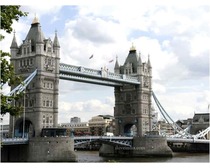 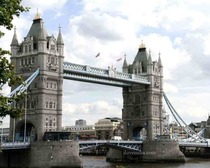