Bangkok is the capital city of Thailand. Check out some interesting and fun facts about Bangkok.

You will be greeted with “Swadeeka” when you first set foot in this vibrant city. Home to King Rama IX, Bangkok, the capital city of Thailand, is also its largest urban region and primate city. During the Ayutthaya Kingdom, it was just a small trading post, located at the mouth of the Chao Phraya River. However, with the declaration of Bangkok as the capital, in 1768, the city emerged as a significant destination of Thailand. Bangkok is also known to be the political, social and economic center of Thailand and contributes considerably to South East Asia and Indochina as well. The city is also acclaimed to be a global city, owing to its influence in the fields of art, politics, fashion, education and entertainment. Today, Bangkok is one of the best cities for tourism and has also become the ‘honeymoon’ capital for many newly-weds, according to a recent survey. The city is also home to a number of malls, floating markets and flea markets, where you can buy clothes, accessories, shoes, food items and souvenirs. For some more interesting and fun facts about Bangkok, read on. 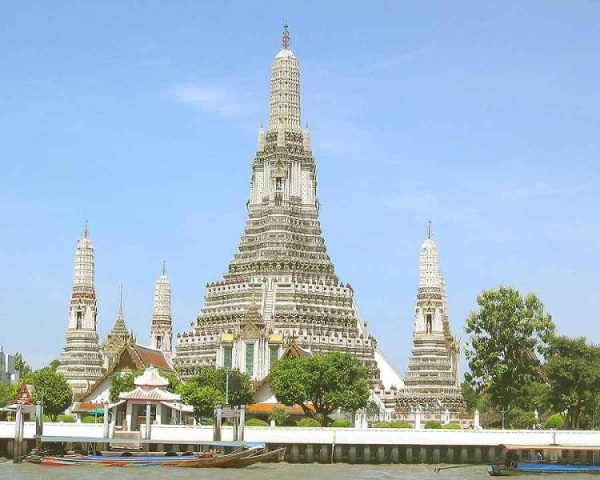