Cape Town is one of the highly populated cities of South Africa. Check out some interesting & fun facts about Cape Town.

Cape Town is one of the significant cities of South Africa. It holds an important place as it plays a vital role administratively and culturally. Though the city has a soaring population, its population density is still low, as it has a fairly large area. Cape Town is famous for its natural and scenic beauty. Apart from the famous landmarks, it also houses a number of picturesque beaches. Founded in 1652 by Jan Van Riebeeck from Dutch East India Company, the city boasts of being the second most populous city in the world, housing a population of 3.5 million people. Multicultural and the legislative capital of South Africa, the city is referred to as ‘The Fairest Cape in all circumstances of the world’. This makes the city a thriving tourist destination, explored by the visitors throughout the year. For some more interesting and fun facts about Cape Town, read on. 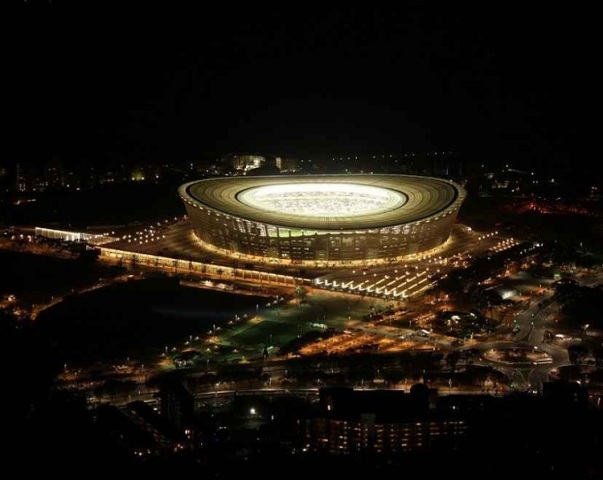 Things To Do In Cape Town