Monaco is a posh city in the principality of Monaco, providing ample attractions for tourists. Check out places to see and fun things to do in Monaco. 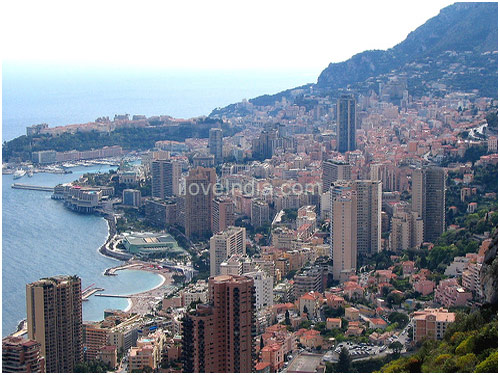 Languages: French, Italian, English
Best Time to Visit: February to May andSeptember to November
Time Zone: GMT+1/ +2
Driving Side: Right Side
Main Attractions: Place du Palais, Oceanographic Museum and Aquarium, the Monte Carlo Casino, Monaco Cathedral, The Wax Museum of the Princes of Monaco, Fort Antoine Theater
Monaco is a small city state located in Western Europe. It lies on the coast of Mediterranean Sea, enclosed by France. The state is a constitutional monarchy and principality, being governed by Prince Albert II. The region was ruled by the Grimaldi family since 1297. The sovereignty of the state was officially recognized by Franco-Monegasque Treaty of 1861. However, despite being independent, Monaco’s defense system is still looked after by France. Moreover, it is the smallest French speaking country in the world and in effect, it is quite densely populated. With this, there are ample of opportunities for the tourists to enjoy varied things to do and places to see. For more on tourist attractions, read on.
Sightseeing
Monaco offers some interesting sites for tourists. Place du Palais is also known as the Prince’s Palace. Built during the 13th century, it is the official residence of the Prince of Monaca and his family. The main attraction here is the guard ceremony, which takes place everyday. Another popular site here is the Oceanographic Museum and Aquarium. It was inaugurated in 1910 and is located over a cliff with an elevation of 279 feet. The museum and aquarium contain an extensive collection of varied species of sea fauna.
There are 4000 species of fish belonging to the tropical and Mediterranean marine ecosystems. Monte Carlo Casino is also a must visit place for the visitors. Built in 1878, its has numerous gaming rooms, featuring stained glass windows, admirable decorations and sculptures, allegorical paintings and bronze lamps. Besides, the Monaco Cathedral that was built in 1875 is also frequented by visitors. It houses the tombs of the former Princes of Monaco as well as Monaco's much loved Princess Grace.
Museums
There are some enthralling museums located in Monaco. The Wax Museum of the Princes of Monaco is one of the most interesting places in the city. It houses the life-size wax figures, wearing period costumes. Museums of Stamps and Coins was opened in 1996 and displays S.H. Prince Rainier III’s private collection of stamps and coins. Museum of Chapel of the Visitation showcases remarkable collection of masters of Italian and Baroque period. National Museum of Automatons and Doll of Yesteryears presents a fascinating world of automats and dolls, dressed in period costumes.
Entertainment
Visitors can have an entertaining time in Monaco as there is plethora of options available. Fort Antoine Theater is an early XVIII century fortress, built on the northeastern tip of the Rock. It is now used as a marvelous outdoor theater capable of holding 350 spectators in a semi-circle tiered seating. Around 200 feet below the exotic gardens, prehistoric Observatory Caves are situated. One can view the distinct stalagmites, stalactites and limestone concretions, which are admirably illuminated. Princess Grace Rose Garden was inaugurated in 1984. It has 4,000 rose trees of more than 150 varieties. 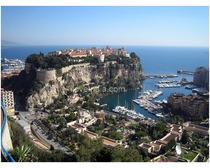 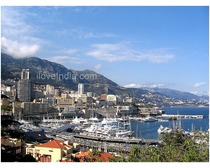