Have you ever wondered what there is to know about the city state of Monaco? If want to find out then just keep reading.

Monaco, or the Principality of Monaco, is a city state on the coast of the Mediterranean Sea. It is located on the southern coast of France near the Italian border. As such it is a very small city which is ruled by the 'House of Grimaldi'. The family has been ruling the city since 1297 AD and continues to do so. Being so small, it is obvious that the city state has no defence forces of its own and relies on France to bear the responsibility of it defence.  The size of the country also makes it the world's second smallest country; second only to the Vatican City. The country may be small, but it is big among those who love to spend lots of money. It is well known for its Monte-Carlo casinos, car races and the beaches. All of which have been designed to cater to the rich tourists who are known to frequent the city state often. 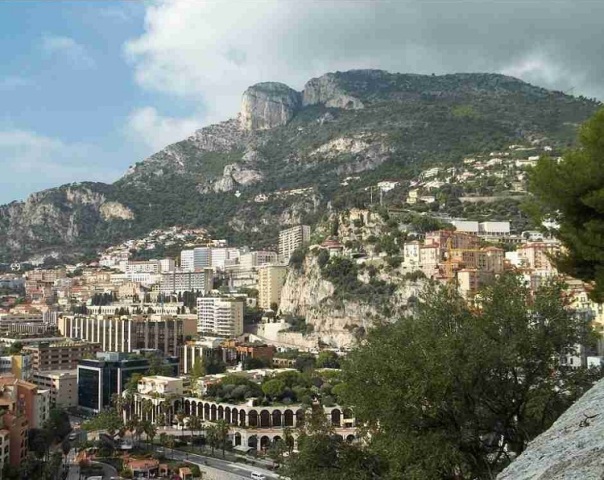