Did you know that Ethiopia, except for once, has never been conquered? Here’s an article that promises to showcase more fun and interesting facts about Ethiopia.

The African country of Ethiopia enjoys the distinction of being the continent’s oldest independent country. The country could have also laid claim to the distinction of never being colonized if it wasn’t for Mussolini, who reigned over the country for a brief period of five years. Apart from being known for the above mentioned facts, Ethiopia is also known for its prolonged civil conflicts, droughts and famines. The country is also putting up with an issue in the form of a border war with neighboring Eritrea. Ethiopia is the second-most populous country in the continent of Africa. In terms of geographical area occupied (1,100,000 square kilometers), it is the tenth largest country in Africa. Ethiopia is surrounded by Sudan in the west, Somalia in the east, Kenya in the South and a hostile Eritrea in the north. The country, compared to its ‘peers’, is relatively old and can trace its roots back to the 10th century BC. It, in fact, is one of the oldest countries in the world. Read on to know more about this strong-willed African country, Ethiopia. 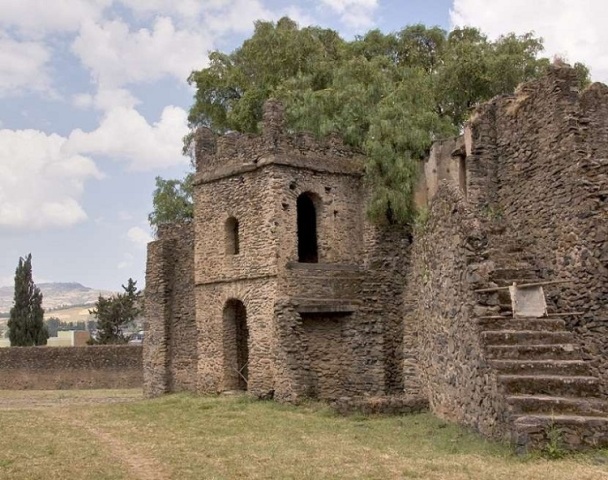