Rwanda consists mostly of grassy uplands and gently rolling hills. Read on to know some interesting and fun facts about Rwanda.

Rwanda, just south of the Equator in central Africa, is a mountainous land located with Burundi to the south, Uganda to its north, Tanzania to its east and flanked by the Democratic Republic of Congo in the west. The total area of Rwanda is 26,338 square kilometers. It is the most heavily populated country in Africa. With few natural resources and minimal industry, it mainly exports coffee, tea, tin ore and hides. Rwanda's main industry is cement, agricultural products, soap and small-scale beverages. It also cultivates tea, coffee, bananas, pyrethrum and livestock. The majority ethnic group, the Hutus, overthrew the ruling Tutsi king in 1959. Over the next few years, thousands of Tutsis were slaughtered and around 150,000 were driven into exile to nearby countries. Later, a rebel group, the Rwandan Patriotic Front (RPF), was formed by the descendants of these exiles. If you want to explore more about Rwanda, go through the below mentioned lines as it offers some of the most interesting and fun fact about the country. 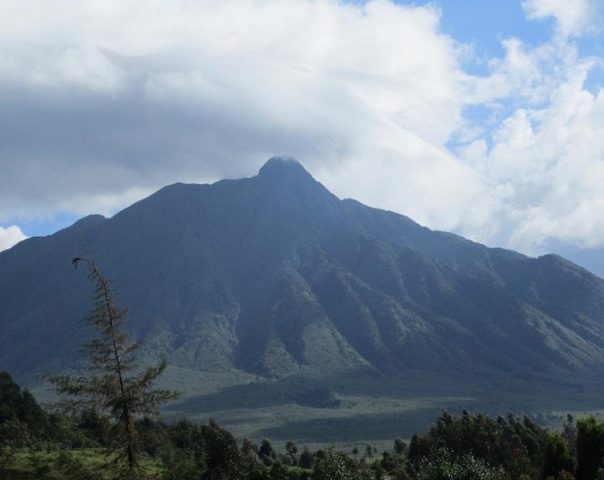 Interesting And Fun Facts About Rwanda
How to Cite