Auckland, the city of sails, is located in New Zealand. Check out some interesting and fun facts about Auckland.

Classified as the Beta World City, Auckland is one the best places to live according to a recent Mercer Quality survey. Located in the Northern part of New Zealand, Auckland is the largest metropolitan area in the country. In Maori, Auckland is known as ‘Tamaki Makaurau’ and the transliterated version is ‘Akarana’. The city of Auckland has a cosmopolitan character, with people belonging to varied ethnicities. The geographical location of Auckland is such that it lies between the Hauraki Gulf of the Pacific Ocean to the east, the low Hunua Ranges to the south-east, the Manukau Harbor to the south-west, and the Waitakere Ranges and smaller ranges to the west and north-west. The region is also the site of Auckland Volcanic Field, comprising of around 50 volcanoes. Most of the cones have been quarried and the field is merely dormant. To learn some more interesting and fun facts about Auckland, read on. 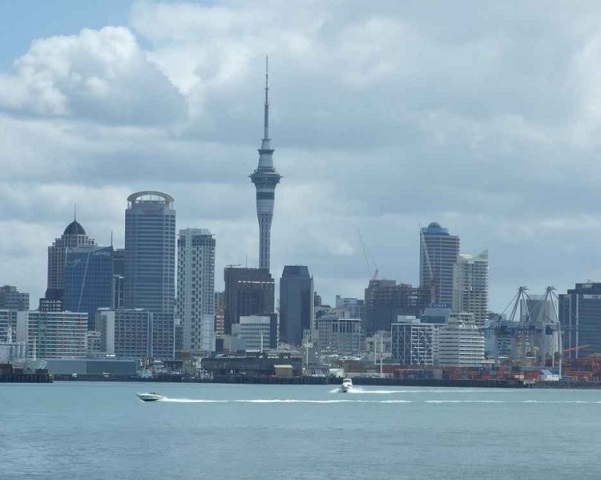