Queensland is a state in the continent of Australia. Given below are some interesting and fun facts about Queensland.

Queensland is a state of Australia, located on the northeastern side. The people living in Queensland are known as Banana Benders, which is probably owing to the large banana plantations in the tropics. It is said that the state was initially inhabited by the Aboriginal people, which was followed by the European settlement after thousands of years. The name of the state has been given in the honor of Queen Victoria of the United Kingdom, who signed the proclamation separating the state from New South Wales in 1859. Queensland is one of the most beautiful destinations in Australia and is blessed with gorgeous reefs, sun-kissed beaches, national parks and much more. Gold Coast in Queensland is one of the most popular surfing destinations and the Great Barrier Reef is located on Queensland’s coastline. One of Australia’s fastest growing states, Queensland is also known as Sunshine State, a perfect name considering that this state experiences 300 days of sunshine every year. For some more interesting and fun facts about Queensland, read on. 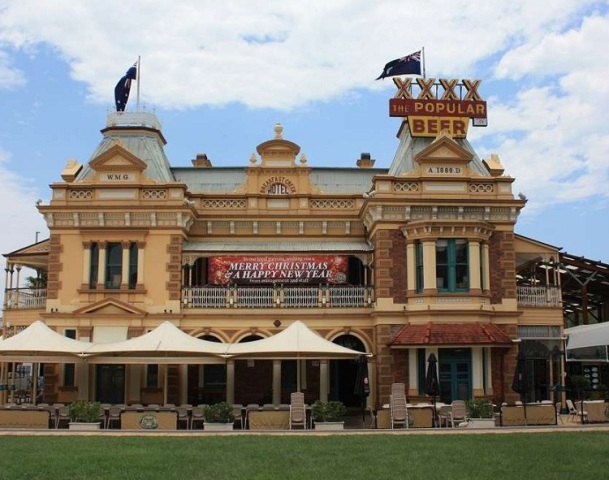