Florida is a southeastern state of the United States of America, mainly comprising of a large peninsula. Check out some fun and interesting facts about Florida.

Florida is a state that forms a part of the southeastern region of the United States of America. Its landmass basically comprises of a large peninsula, with the Gulf of Mexico to the west and the Atlantic Ocean to the east. The state stands bordered by Alabama in the northwest and Georgia in the northeast. Discovered by Ponce de León in 1513, Florida was initially under Spanish and British occupation, before being sold it to the United States, in 1819. Today, tourism, manufacturing, and agriculture are the main industries of the state. In the following lines, we have provided some more interesting information on Florida. 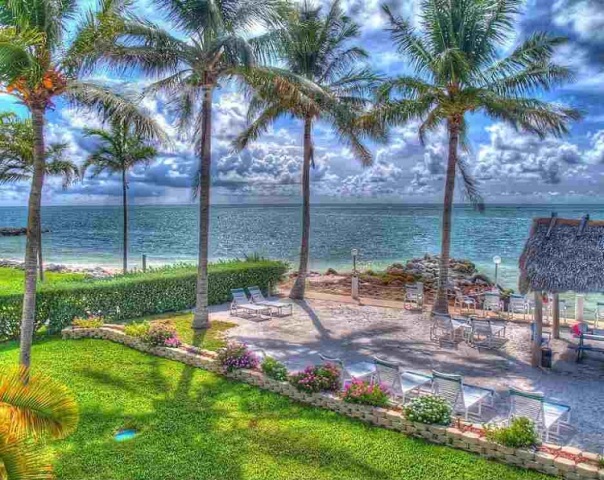