Reunion Island is one of the overseas départements of France. With this article, get to know some fun and interesting facts about Reunion Island.

Reunion Island is an island that is situated in the Indian Ocean, at a distance of approximately 200 km (130 miles) to the south west of Mauritius. Earlier known as Bourbon, the island has Madagascar falling towards its west. Administratively speaking, Reunion Island is one of the overseas départements of France and shares the same status as the parts of France, situated on the European mainland. The island serves as an outermost region of the European Union, the reason why it has Euro as its currency. Reunion Island houses an active volcano, apart from some of the most beautiful mountains in the world. In the following lines, we have provided more information on Reunion Island. 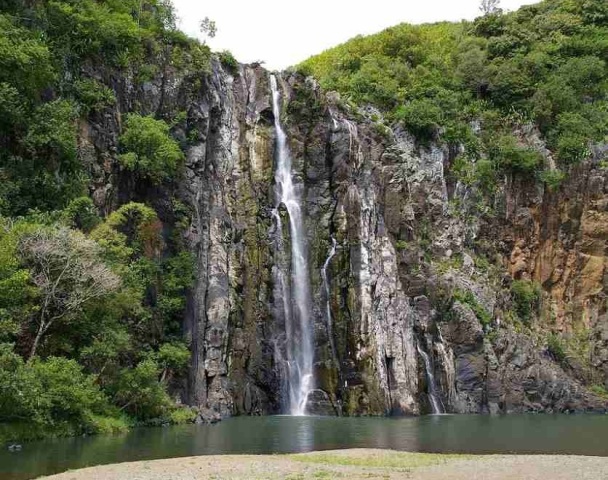