Czech Republic is a landlocked country in central Europe. Check out some interesting and fun facts about Czech Republic.

Did you know that the Czech Republic, locally known as Ceska Republika, is home to the Dacice town that is considered to be the inventor of the sugar cube? Surrounded by Poland in the northeast, Germany in the west and northwest, Austria in the south, and Slovakia in the east, the Czech Republic is one of the newly formed independent countries in the European continent. Formed in 1918 as the Independent Republic of Czechoslovakia, this formerly Bohemian state split into a separate country named Czech Republic, in 1993. The other part of the erstwhile Czechoslovakia emerged as Slovakia, another independent country. Interestingly, the Czech Republic has one of the highest density of castles in the world, with the Prague Castle being the largest castle area in the world, spreading to over 7 hectares (18 acres). Find out more interesting and fun facts about Czech Republic by glancing through the lines below. 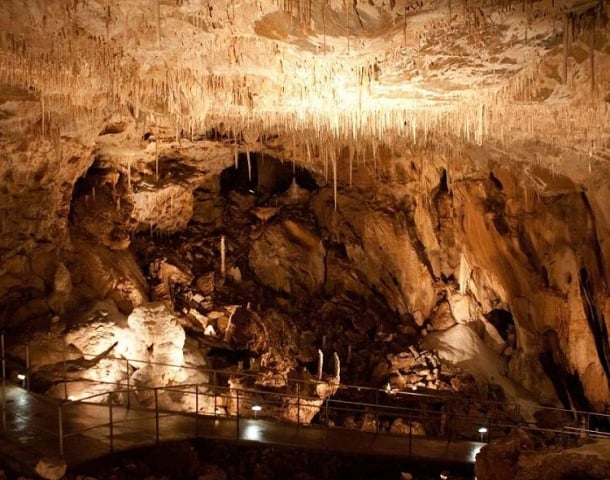