The Dominican Republic is a country located on the island of Hispaniola. The western part of the island is occupied by Haiti, making it only one of the two islands shared by two countries. In terms of both area and population, Dominican Republic is the second largest nation in the Caribbean. The country, after three centuries of Spanish rule attained independence in 1821. However, this independence didn’t last long when the Haitians took over Dominican Republic. The Dominicans again managed to break free in 1844, only to be caught in a Spanish rule that extended for the next 72 years. Dominican Republic was also briefly occupied by the Americans between 1916 and 1924. The country then went through an intense period of dictatorship and an authoritarian government, but the country now is experiencing peace and tranquility with a democratic government at the helm. If you want to know more about this fascinating island read on. 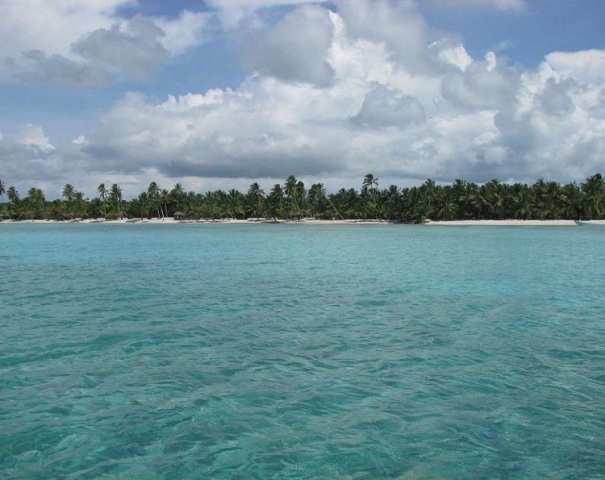