Ever wondered what is there to know about the country Mauritania? This article will help you get acquainted with Mauritania.

Mauritania is a north African country that shares its borders with Algeria, Western Sahara, Senegal and Mali. The official name of the country is ‘Islamic Republic of Mauritania’ and it has a population of about 3.3 million people (UN, 2009). It used to be a French colony till it became independent on November 28, 1960. In the year 1984 Maaouya Ould Sid Ahmed Taya led a coup and seized power for himself. He was known to rule with an iron fist till he was deposed in another coup in 2005 when the military seized power and watched over the country’s transition to democracy. The political setup of the country is democratic and has President Mohamed Ould Abdel Aziz as the head of the state and Prime Minister Moulaye Ould Mohamed Laghdaf as the head of the government. The legal system of Mauritania is a curious mix of Islamic law and French civil law. The official language of Mauritania is Arabic and almost everyone follows Islam. Other languages spoken in Mauritania are Pulaar, Soninke, French and Wolof. 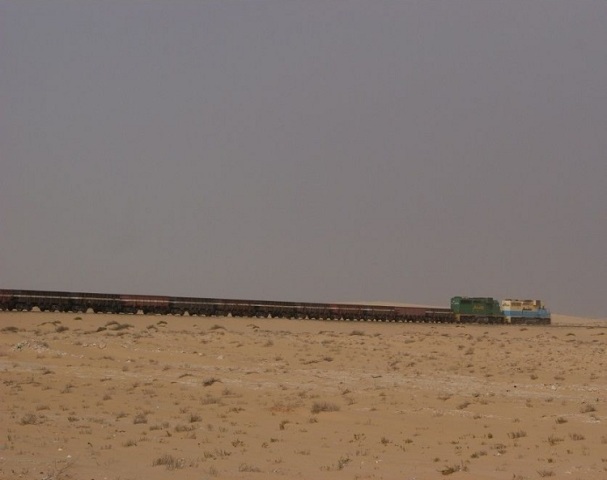