If you have always wanted to know more about the former French colony, the Republic Of Guinea, then all you need to do is to read on.

The Republic of Guinea is a small, coastal country located in western Africa. Until recently it was known as French Guinea, but now is known as Guinea Conakry. The new name has the word Conakry appended to Guinea to help differentiate it from its next-door country of Guinea Bissau. It shares its borders with Guinea Bissau to the northwest, Senegal and Mali towards the north and north east, the Ivory Coast to the southeast and Liberia and Sierra Leon to the south and southwest. The people of this country are a mix of tribes like Fula, Mandinka, and Susu who also form the major ethnic group of the country. The history of Guinea consists of records of the land changing hands between many different administrations, including the French. After its independence it came under autocratic rule and has since been added to the list of the poorest countries in the world. 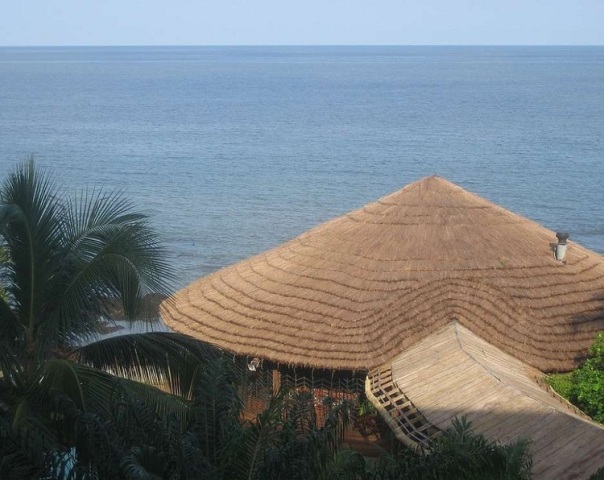 Interesting & Fun Facts About The Republic Of Guinea