Did you know that only 14% of the people in Guinea-Bissau speak its official language, Portuguese? Plough through this article for interesting and fun facts about Guinea-Bissau.

Guinea-Bissau, officially known as the ‘Republic of Bissau’, is a country located in the continent of Africa. The country has for its neighbors the countries of Senegal to the north and Guinea to the south and the west. The voluminous Atlantic Ocean makes its presence felt to the west of Guinea-Bissau. The country was formerly known as Portuguese Guinea, owing to the fact that it was a Portuguese colony. The country however fought for its independence from the Portuguese which it duly gained on 24th September, 1973. It was recognized as a sovereign nation a year later in 1974. The name Bissau was later added to the name ‘Guinea’ to prevent it from being confused with or mistaken for the ‘Republic of Guinea’. Guinea-Bissau at present is a member of the ‘Economic Community of West African States’, the ‘Latin Union’, ‘African Union’ and the ‘South Atlantic Peace and Cooperation Zone’. Take a step and read on to discover fun and interesting facts about the country of Guinea-Bissau. 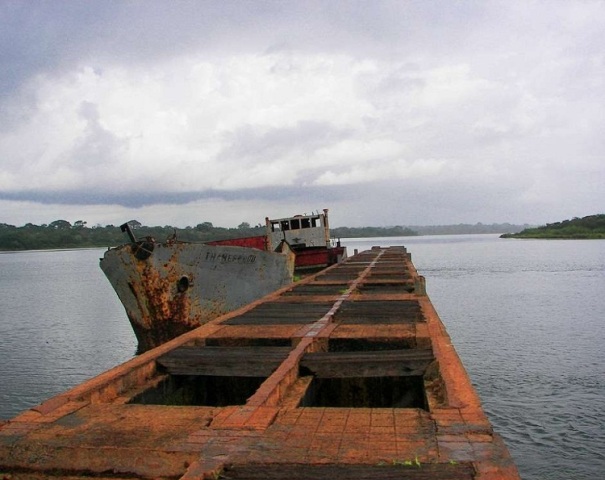