Here is an article that promises to showcase Barbados and interesting facts about the beautiful country.

Barbados is an island country that belongs to the Lesser Antilles. The country is located in the western area of the North Atlantic Ocean and is approximately 100 kilometers east of the Caribbean Sea. The country first came under the rule of the Portuguese, but later in 1625 was passed on to the English who back then converted it into one of their many colonies. In 1966, Barbados took over from the British, when they became an independent country. However, the country still has Queen Elizabeth II as its Head of State. Barbados now is one of the most popular and most preferred tourist destinations of the Caribbean. It is also the most developed island country in the Caribbean. This scenic island also enjoys the distinction of being the third most developed country in the Western hemisphere, after the United States of America and Canada of course. Here’s presenting a few handpicked fun and interesting facts about the warm and friendly country of Barbados. 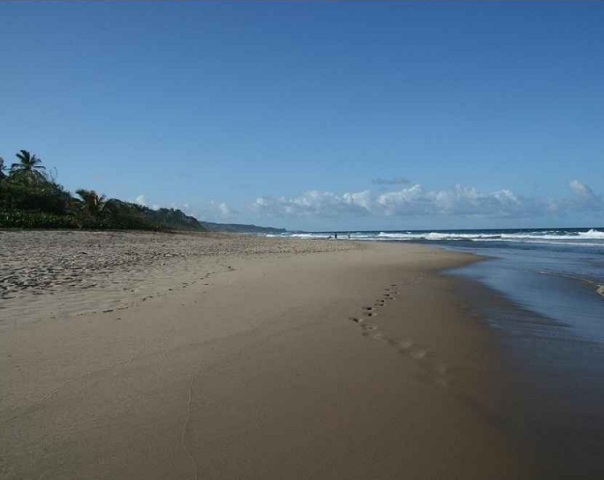 Things To Do In Barbados