Syria is a Southwest Asian country, which is situated in the heart of Middle East. Read on to explore some fun and interesting facts about Syria.

Syria is a country situated in Southwest Asia, which served a French mandate before gaining independence, in 1946. It stands bordered by Lebanon, the Mediterranean Sea and the island of Cyprus in the west, Israel in the southwest, Jordan in the south, Iraq in the east and Turkey in the north. Geographically, the country can be divided into four main areas - the fertile plain in the northeast, the plateau, coastal and mountain areas in the west, the central plains and the desert and steppe region in the central and southeastern areas. Majority of the people here live either near the coast or near the Euphrates River. In the following lines, we have provided more information on Syria. 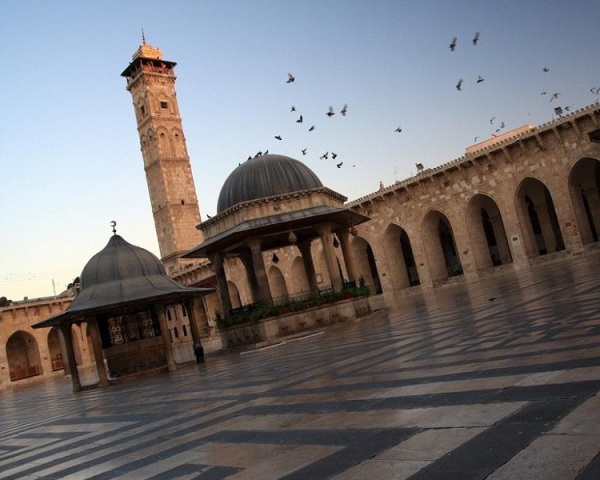