Ecuador is a country situated in the northwestern part of South America. With this article, get to know some fun and interesting facts about Ecuador.

Ecuador is a very beautiful South American country, which has the equator passing through it. In the other words, it falls on both the sides of the equator. Located in the northwestern part of South America, it stands bordered by the Pacific Ocean in the west, Colombia in the north and Peru in the south and east. Forming a part of the landscape of the country are the Galápagos Islands, situated in the Pacific, which lie about 965 kilometers (600 miles) to the west of the mainland. Ecuador is one of three countries that were created in 1830, after the collapse of Gran Colombia. According to the Conservation International Ecuador sits among 17 of the mega-diverse countries in the world. At every square kilometer, the biodiversity of Ecuador has been found to be more than any other country in the world. In the following lines, we have provided more information on Ecuador. 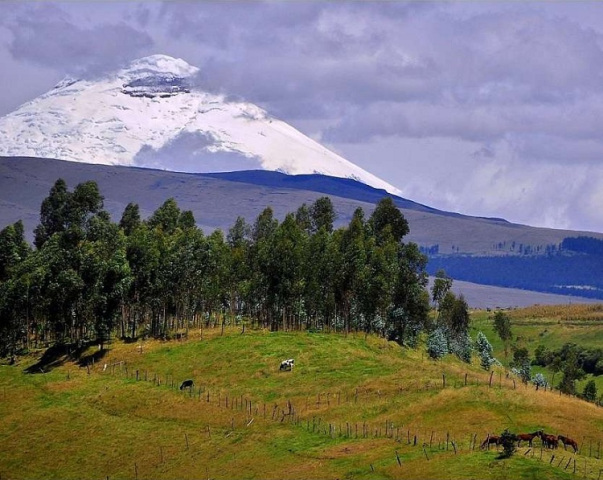