Pakistan is South Asian country, which separated from India in the year 1947. Read to know some fun & interesting facts about Pakistan.

Pakistan is a South Asian country, situated along Central Asia and the Middle East. The country stands bordered by Afghanistan and Iran in the west, India in the east and China in the far northeast. Arabian Sea flows along its south, resulting in the formation of a 1,046 kilometer (650 mile) long coastline. Pakistan has been invaded by Persians, Greeks, Arabs, Turks, Afghans and Mongols, in the past. The geography of the country ranges from high mountains in the south to hills in the west. Vehement rivers, steep valleys, snow covered peaks and gigantic glaciers make up the north of the country. In the following lines, we have provided more information on Pakistan. 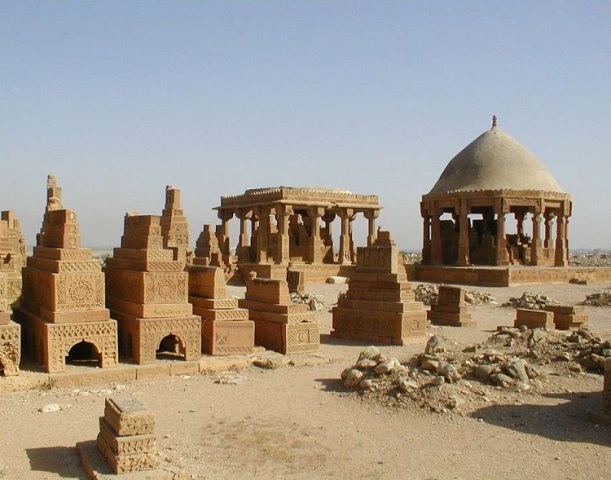