Iraq is a country in Western Asia, best known for being the erstwhile rule of Saddam Hussein. Read on to explore some fun and interesting facts about Iraq.

Iraq is a country situated in Western Asia, which stands bordered by Kuwait and Saudi Arabia in the south, Jordan in the west, Syria in the northwest, Turkey in the north, and Iran in the east. The country is spread over most of the northwestern end of the Zagros mountain range, the eastern part of the Syrian Desert and the northern part of the Arabian Desert. It also boasts of a coastline, comprising of a narrow section at Umm Qasr, on the Persian Gulf. The two main flowing rivers of Iraq, Tigris and the Euphrates, cater to the water needs of its people. In case you want to know more about Iraq, make use of the information provided in the following lines. 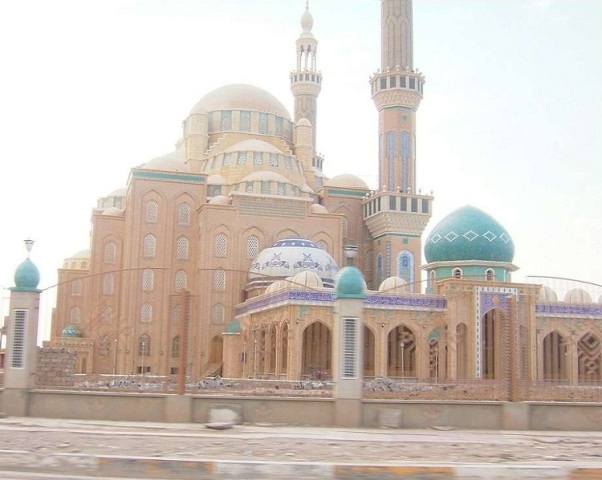