Paraguay is a landlocked country in the heart of South America. Read further to know some interesting & fun facts about Paraguay.

In 1811, Paraguay gained its independence from Spain and its name became just another label on the globe. Paraguay, just like the other countries around the world, is rich in ethos, people and land. Rated as one of the most ‘underrated’ and ‘boring’ countries in the South American continent, Paraguay is now slowly developing in terms of tourism and urban development. Paraguay, officially called the Republic of Paraguay, is a small, landlocked country in the heart of South America. It shares its national borders with Argentina on the south and southwest, Brazil on the east and northeast, and Bolivia on the northwest. Paraguay and Bolivia are the only two landlocked countries in South America. The striking Paraguay River flows across the country, dividing it into two regions. The official languages spoken in Paraguay are Guarani and Spanish. If you are fascinated by all these facts and want to know some more fun facts about this beautiful country, read on. 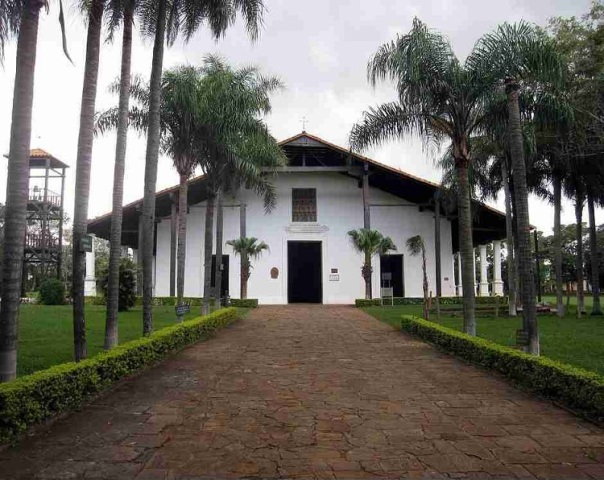