Kazakhstan is a country situated in both Asia and Europe, which stands bordering the Caspian Sea. Check out some more fun and interesting facts about Kazakhstan.

Kazakhstan is the largest landlocked country in the world, which falls in Central Asia as well as Europe. It stands bordered by Russia, Kyrgyzstan, Turkmenistan, Uzbekistan and China. Forming one of the boundaries of the country is the majestic Caspian Sea, the only inland sea in the world that is also famous for its caviar. The geography of Kazakhstan is as varied as the identity of its people, who belong to more than 120 nationalities. The colossal virgin landscapes, of the country comprise of a unique mix of deserts, steppes, savannas, taiga, tundra, wild forests, pristine lakes and rivers. Apart from that, one can also find soaring mountains and glaciers, up to 7,000 m, adorning its landscape. In case you want to know more about Kazakhstan, make use of the information provided below. 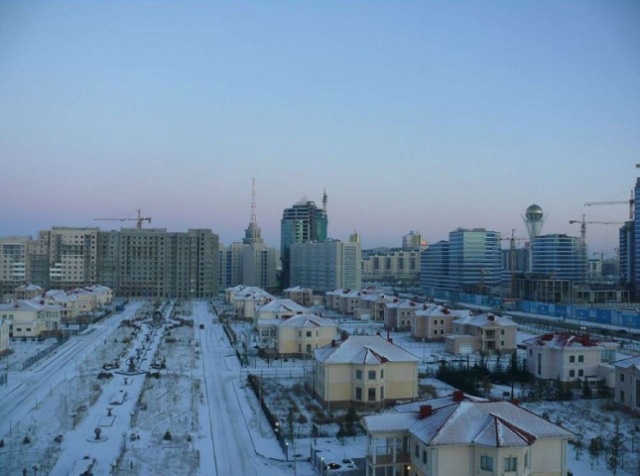