Guatemala is a country in Central America. Check out some interesting & fun facts about Guatemala.

Guatemala is a country in Central America, which is situated between the Caribbean Sea and the Pacific Ocean. Guatemala is mostly mountainous, except for the South coastal area and the vast lowlands of the Peten, in the north. The country has a hot tropical climate, more temperate in the highlands and drier in the easternmost areas. Guatemala experiences a variation in temperatures, owing to the differences in altitudes. The major cities are situated in the southern part of the country. The significant cities of Guatemala constitute of the capital Guatemala City, Quetzaltenango and Escuintla. The largest lake in the country is Lago de Izabal, which is situated close to the Caribbean coast. For some more interesting facts about Guatemala, read on. 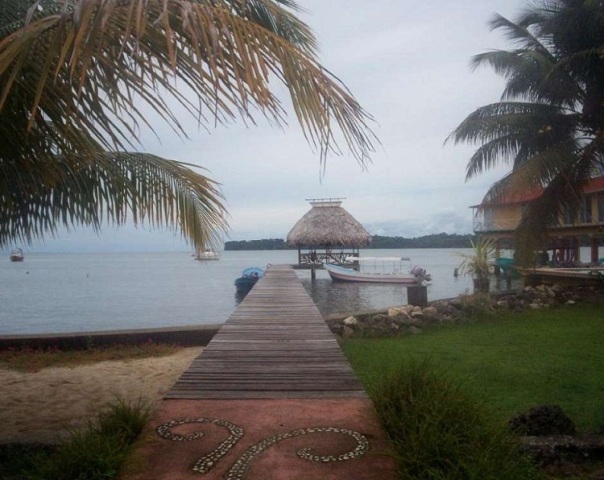 Image: [email protected]
Interesting Facts About Guatemala
How to Cite