Dublin is the largest city and capital of Ireland, offering various things to do and places to see. Know more about the tourist attractions in Dublin.

Things To Do In Dublin 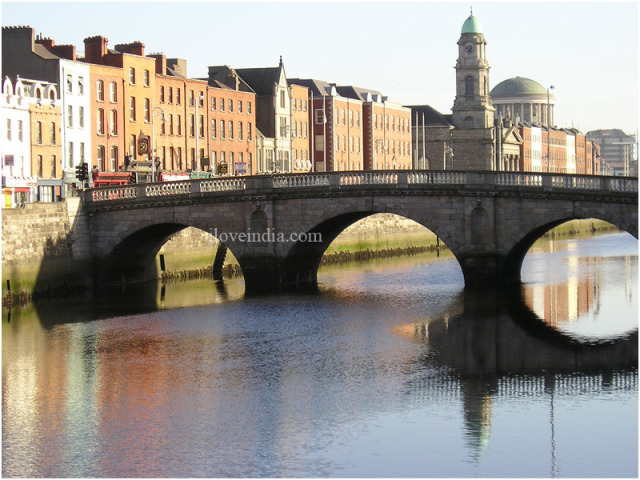 Languages: Irish and English
Best Time to Visit: May to September
Time Zone: GMT +1
Driving Side: Left Side
Main Attractions: Christ Church Cathedral, Dublin Castle, Croke Park Museum, Dalkey Castle and Heritage Center, Butterfly House, Temple Bar, etc.
Dublin is the largest as well as the capital city of Ireland. It is situated at the mouth of River Liffey and at the center of Dublin region. The city has been of prime importance in Ireland’s history, since medieval times. The popular name of Dublin in Modern Irish is 'Baile Átha Cliath,' which corresponds to 'The Settlement of the Ford of the Reed Hurdles'. Currently, the city is the economic, administrative and cultural centre of Ireland. It also boasts of the fastest growing population in any European capital city. Thus, Dublin offers host of places to see and things to do. To know about the tourist attractions in Dublin, read on.
Sightseeing
The sightseeing tour across the city of Dublin will prove to be an enriching experience for the tourists. The city offers some remarkable sites in the form of ancient palaces, art galleries and museums. Christ Church Cathedral is the official seat of both the Church of Ireland and Roman Catholic archbishops of Dublin. Constructed in 1172-1173, Christ Church is famous for the largest cathedral crypt (63.4m long) in Ireland. Next is the Dublin Castle, which is an imperial building, now housing major government offices. The castle was initially built as a defensive fortification of the city and later converted into a royal residence for Lord Lieutenant of Ireland or Viceroy of Ireland.
The Croke Park Museum is another place worth visiting in Dublin. It is a must visit place for all those, who are interested in knowing about the history and development of Ireland’s national games such as hurling and gaelic football. Besides, the Dalkey Castle and Heritage Center is a 15th century tower house, offering historical walks and heritage trails about the customs and folklore of Ireland. The Butterfly House is yet another fascinating place in the city, which provides an opportunity to watch tender caterpillars become beautiful butterflies in scenic surroundings.
Nightlife
The vibrant and thumping nightlife of Dublin makes it an ideal place for night ventures. It is considered to be one of the most youthful and friendly cities in Europe, owing to its young population. The city is dotted by a number of sassy nightclubs and pubs. Harcourt Street, Camden Street, Wexford Street and Leeson Street are for some of the most popular destinations for fun, after the dark. However, a hot spot amongst tourist, Temple Bar is an international location for exciting nighttime activities. Live music is one of the common features of Dublin, thereby producing several international rock bands.
Shopping
Dublin is a major shopping stop for both the native people of Ireland as well as the tourists. This can be attributed from the fact that the city has a number of developed and thriving shopping centers. The major districts include Grafton Street, Henry Street, Stephen's Green Shopping Centre, Jervis Shopping Centre, and newly refurbished Ilac Shopping Centre. Moreover, there are a number of large departmental stores as well as retail centers dwelling in the city. Dundrum Town Centre, Blanchardstown Centre, The Square in Tallaght, Liffey Valley Shopping Centre in Clondalkin, Northside Shopping Centre in Coolock, and Pavilions Shopping Centre in Swords are some of the busy shopping areas in Dublin. 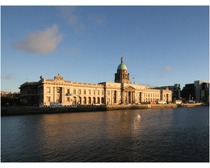 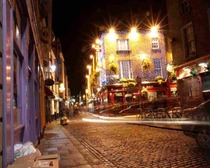