The Philippines is a beautiful archipelagic country in Southeast Asia. Read further to be familiar with some interesting and fun facts about Philippines.

The Philippines, officially called the Republic of the Philippines, is an archipelago of 7,107 islands in the Pacific Ocean. Located in Southeast Asia, this archipelagic nation is surrounded by neighboring countries, such as, Indonesia, Malaysia, Palau and the Republic of China. The Philippines is the only Southeast Asian country that shares no land borders with its neighbors. Manila serves as its administrative capital. Once, it used be the colony of Spain and Spaniards ruled over it for about three centuries. Read further to know some more interesting and fun facts about the Philippines. 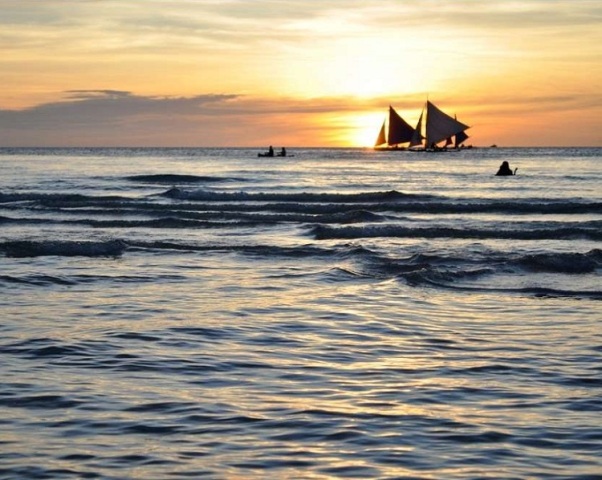 Image: Jason [email protected]
Interesting and Fun Facts about Philippines
How to Cite