Amsterdam is the largest city in the country of Netherlands. Check out some interesting and fun facts about Amsterdam.

Amsterdam is the nominal capital as well as the largest city of Netherlands. Its name has been derived from ‘Amstel Dam’, a dam built on river Amstel. The city is popularly known as the ‘Venice of the North’, owing to the popularity of its historic port, the Rijksmuseum, its red-light district (de Wallen), its laissez-faire coffee shops and the numerous canals. Amsterdam was merely a small fishing village founded in the 12th century. However, it gained importance by becoming one of the important ports during the Dutch Golden Age. In effect, it transformed into a leading center of finance and diamonds. Today, Amsterdam is home to many large Dutch institutions and to some of the Fortune 500 companies. It is ranked high in terms of quality of living and is one of most visited places in the world. A beautiful city with enchanting landscapes, Amsterdam also boasts of a rich architectural history. Given below are some other interesting and fun facts about Amsterdam. 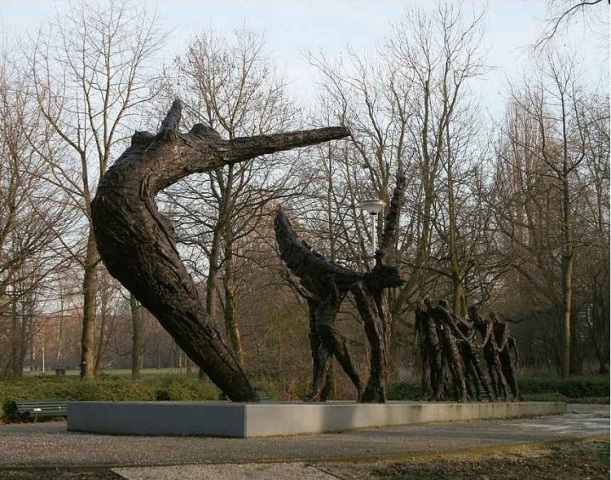