Antarctica is the southernmost continent on Earth. Given below are some interesting and fun facts about Antarctica.

Situated in the southern hemisphere, Antarctica is the southernmost continent on our planet Earth. Out of the seven continents, Antarctica is the fifth largest in area. Owing to extreme weather conditions in the region, there is no human population there. The living organisms here include cold-adapted plants and animals. The name ‘Antarctica’ is a Romanized version of Greek compound word, ‘Antarktike’, which means ‘opposite of the Arctic’. The continent is not governed by any specific country, rather by the Antarctic Treaty, signed in 1959 by twelve countries. Today, the treaty has been signed by forty five countries. The main aim of the treaty is to prohibit military activities and mineral mining, while supporting scientific research and protecting the continent's ecozone. Want to know more interesting and amazing fun facts about Antarctica? Scroll further and enjoy reading about this coldest, driest ever, continent on the surface of the earth, Antarctica. 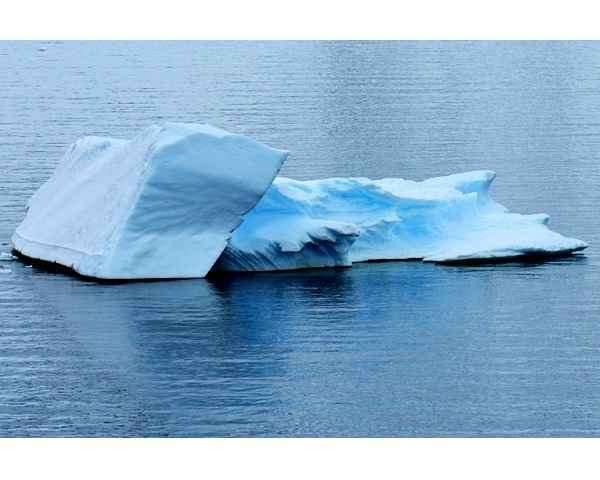