Scotland is a country that forms a part of the United Kingdom of Great Britain. With this article, get to know some fun and interesting facts about Scotland.

Scotland is one of the four countries that make up the United Kingdom of Great Britain. The country stands bordered by England in the north, North Sea in the east, the Atlantic Ocean in the north and west and the North Channel and Irish Sea in the southwest. Apart from being a landmass, Scotland also comprises of around 790 islands, including the Northern Isles and the Hebrides. The Scottish waters also include a large sector of the North Atlantic and the North Sea, which claim to be amongst the largest oil reserves in the European Union. The country is known for its ancient castles, beautiful lakes, soaring mountain peaks and historical monuments. In the following lines, we have provided more information on Scotland. 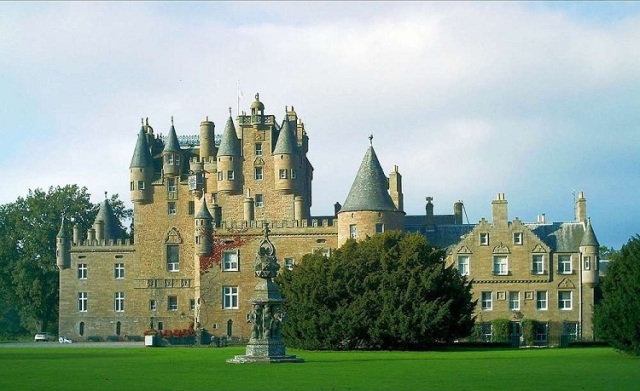 Image: By User:Macieklew (Own work) [CC-BY-SA-2.5 (http://creativecommons.org/licenses/by-sa/2.5)], via Wikimedia Commons
Fun & Interesting Facts about Scotland
How to Cite